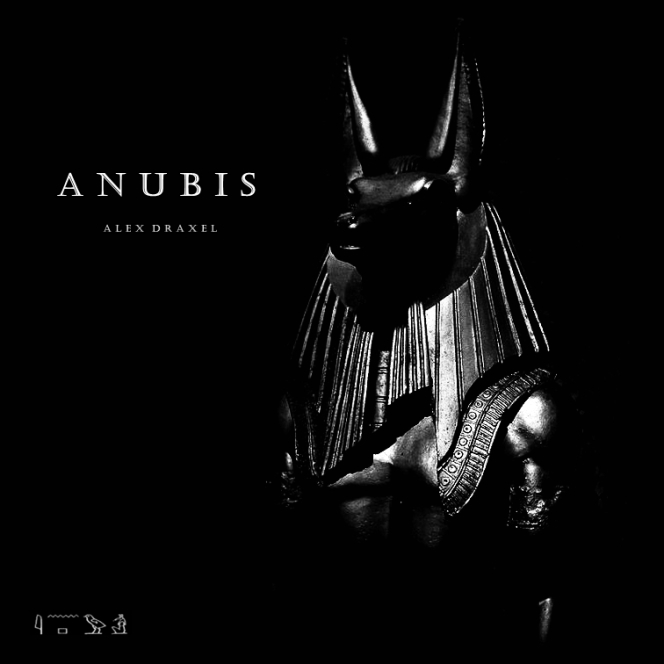 Anubis (Anpu or Inpu) was one of those gods who sometimes acted against humans.

He was independent: sometimes he offered his help, while others punished him severely.

One of its main functions was the one of "Guardian of the Scales".

This title was related to the belief that after death every individual was received by the gods, who weighed their hearts on a very special scale. In the scenes of the ceremony of weighing of the heart that appear in the Book of the Dead appears Anubis, that gauged if the individual was worthy to accede to the eternal life. In this way, Anubis had the power to decide the fate of souls.

Its purpose was to guide the dead in the Beyond, illuminating it with the Moon.

Many thanks to all for this fabulous 2016 musically speaking. I hope you in 2017 with new projects which I am delighted to be able to share and enjoy with you.